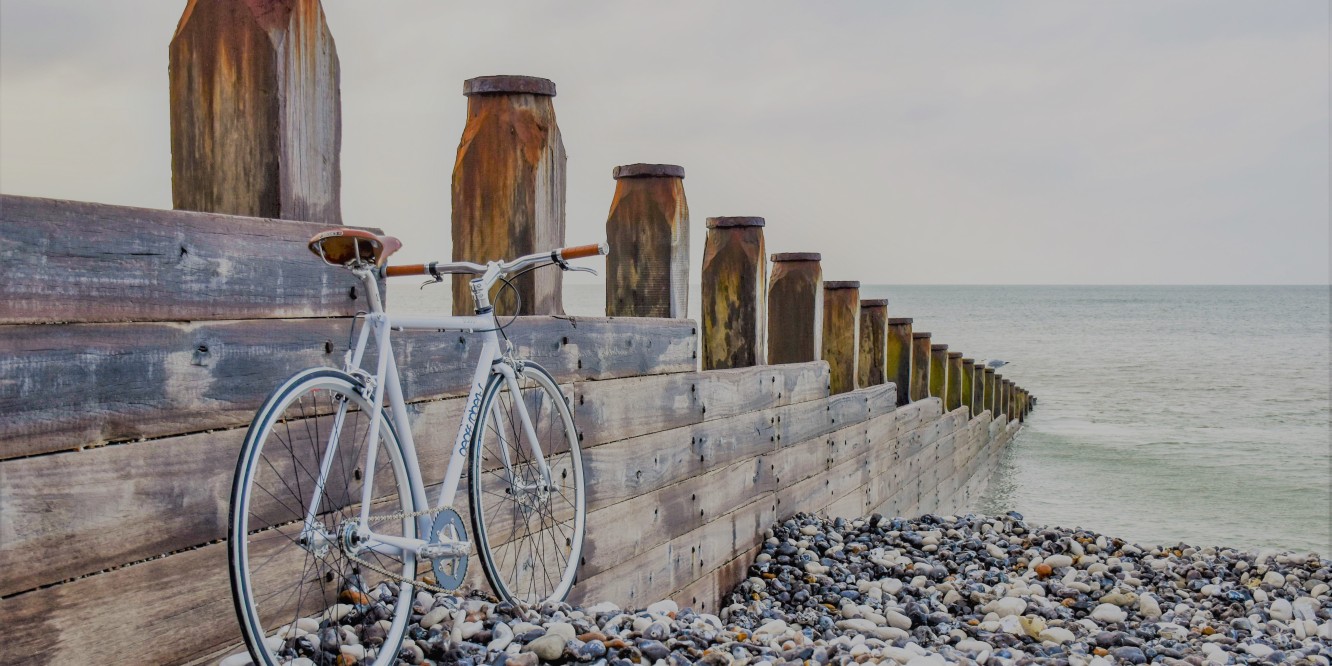 According to the Office of National Statistics, ‘mid-lifers’ are the fastest growing population but, in practice, investment for most businesses is heavily skewed to those in early career.

Older workers are vital for the future of the economy. BITC predict a 7.5 million skills gap in workers between 2012 and 2022. Their report into Age in the Workplace, makes a strong case for the need to retain, retrain and recruit older workers. They argue that support for older workers results in increased loyalty and retention, improving productivity and reducing recruitment costs. They report that more and more people have a desire (or a need) to work into their 60’s and 70’s but employment isn’t currently working for many people over 50 and real change is needed to address age bias and discrimination.

There are also many myths about older workers that need to be challenged – here are a few with some fascinating facts:

I am curious why, in the face of such compelling evidence from the Government and Public Policy bodies, so few businesses are taking the time to understand and invest in this vital population. In my work, I talk to many business leaders and HR professionals and they are all very interested and supportive but very few act or feel able to. Is it that practitioners don’t know what to do / don’t have business support / are concerned with other things / are afraid of doing the wrong thing? Maybe it’s a combination of all of these.

In 2012, the CIPD proposed the following action areas for businesses based on the latest evidence and research:

Additionally, there is compelling evidence that Mid-life career reviews make a real difference to engagement and retention. Many businesses in Europe provide support for mid-lifers to take stock of their careers and plan ahead. In the UK a few leading businesses now offer a Mid-life MOT where people aged 45+ are offered support to review and plan ahead in relation to their wealth, work and well-being.

The business case is clear and compelling – investing in older workers improves retention, engagement and productivity. The first step in a business is to develop a real understanding of older workers (beyond the myths) and develop a programme of action that adds value to both the business and the people.