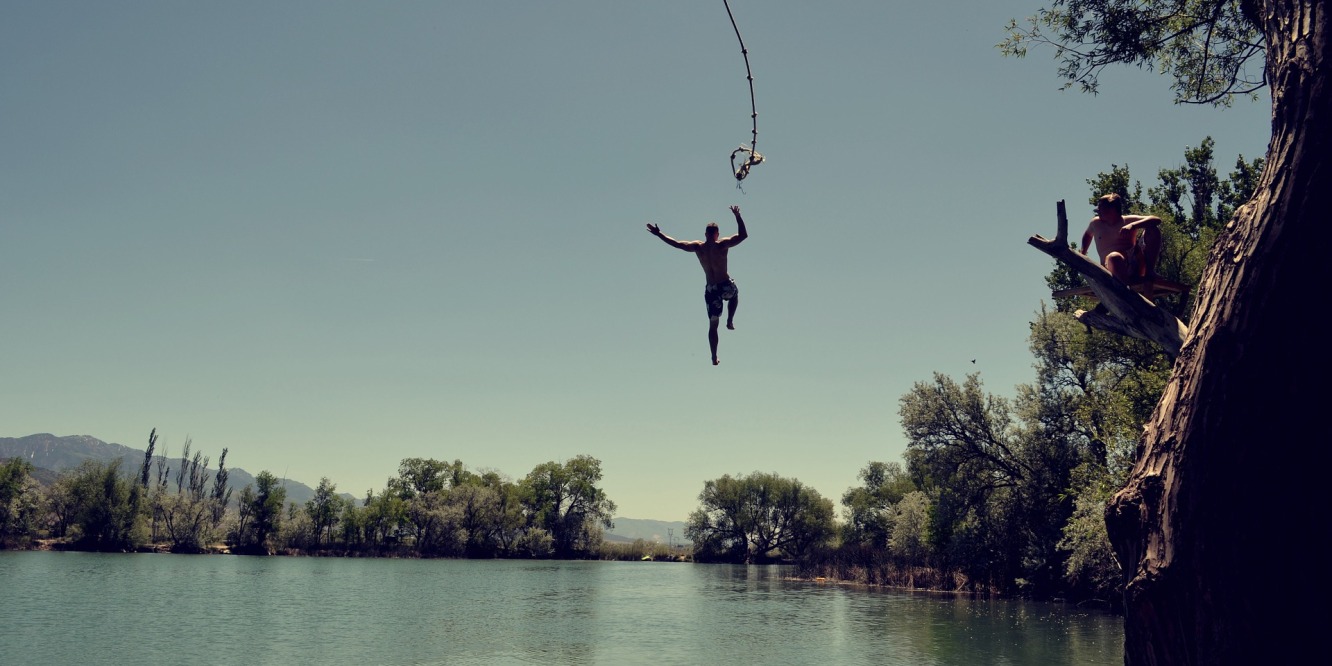 When it comes to career change, like many other life changes, being prepared to ‘end’ is as important as being ready and open to a new beginning.

In his well known transition model, William Bridges emphasises the importance of endings and argues that any transition involves and begins with a loss of some kind (Bridges, 2004). Many of us hold ourselves back, consciously or unconsciously, by holding onto something that is keeping us stuck or not serving us well anymore – such as an outdated identity, a self-limiting belief, a behavioural habit or even someone else’s expectations of us.

Some time ago, I was working in a relationship-based business and noticed that many people had real and meaningful friendships at work. I wanted this too. But just wanting it wasn’t working. I sat down with a coach colleague and we considered what I was holding onto that was stopping me get what I wanted. I discovered two key things.

This simple conversation helped me to surface a belief and a behavioural habit that weren’t serving me well anymore and I worked out a reasonable first step to overcome these – i.e. invite a friendly person for a bite to eat after work and see what happens. Of course it was fun and we are good friends to this day.

For a significant career change or reinvention – where there is both a change in occupation and an internal psychological transition – there is often a shift in identity involved. I was working with someone recently who was transitioning from being an employed oil company executive to a self-employed digital consultant. You can imagine for yourselves the multi-layered changes at play here – such as status, financial certainty, family pressure, new skills, different ways of working, sense of purpose and so on. For them, they were essentially letting go of their old identity as a ‘oil company executive’ in order to become their version of ‘a self-employed digital consultant and all that entailed.

A really useful exercise in considering a significant change, or any change for that matter, can be to create a mind map of your current work / life position and one for your imagined future – noting what is changing, what isn’t, what aspects of ourselves are coming more to the fore, and which might be stepping back, what might be lost.

For a shift in identity, I find this framework really useful to help surface thoughts and assumptions about current and potential identities. It takes a systemic approach and acknowledges that our identities are influenced by many aspects of our own internal system and our social context. Generally, not everything is relevant for a particular conversation but it can help surface the most important aspects to attend to.

I am not suggesting that a shift in identity is as simple as creating two mind maps – but rather awareness and acceptance can be very powerful when we are discovering more about ourselves and considering how we can become more of who we are in our working lives. Proactively considering what we might lose in making a change can be help us making more active and informed choices about our readiness.